Hunting the Leather: Willie Paul profile in the Scottish Referee What’s in the bag? The Umpire!

The 1889 Scottish Cup Final, colloquially known as the Snow final, was a football match played on 2 February 1889 at Hampden Park in Glasgow and was the final of the 16th staging of the Scottish Cup. Celtic and Third Lanark contested the match.

Third Lanark won the match 3–0. Due to the poor conditions and the unplayable nature of the pitch through snow, the match was ordered to be replayed the following week on 9 February 1889, where Third Lanark won again with a 2–1 victory.

The match was Third Lanark’s first Scottish Cup and in Celtic’s inaugural season it was their first appearance in the Scottish Cup final.

Sketches from the final. Image via the Scottish Referee. Click for larger image. 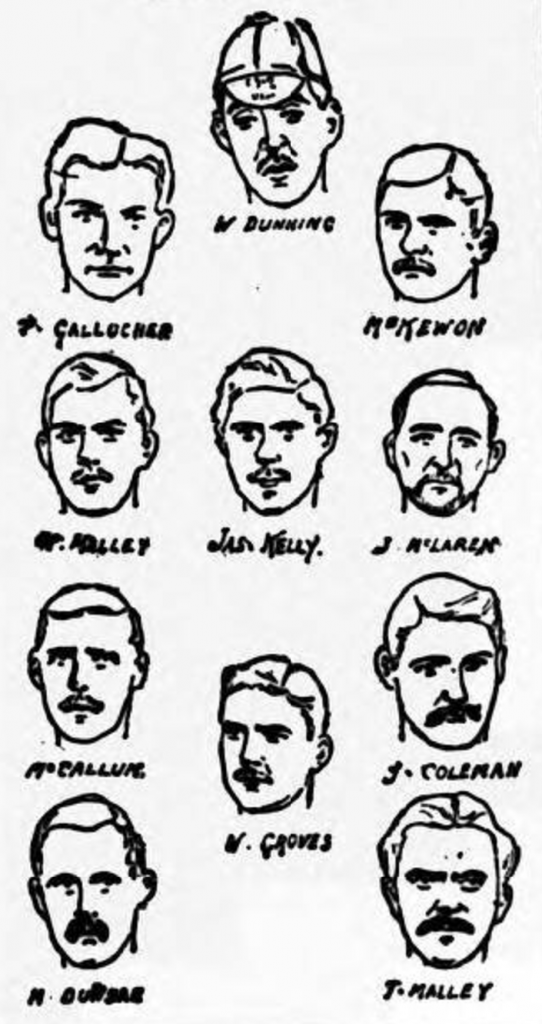 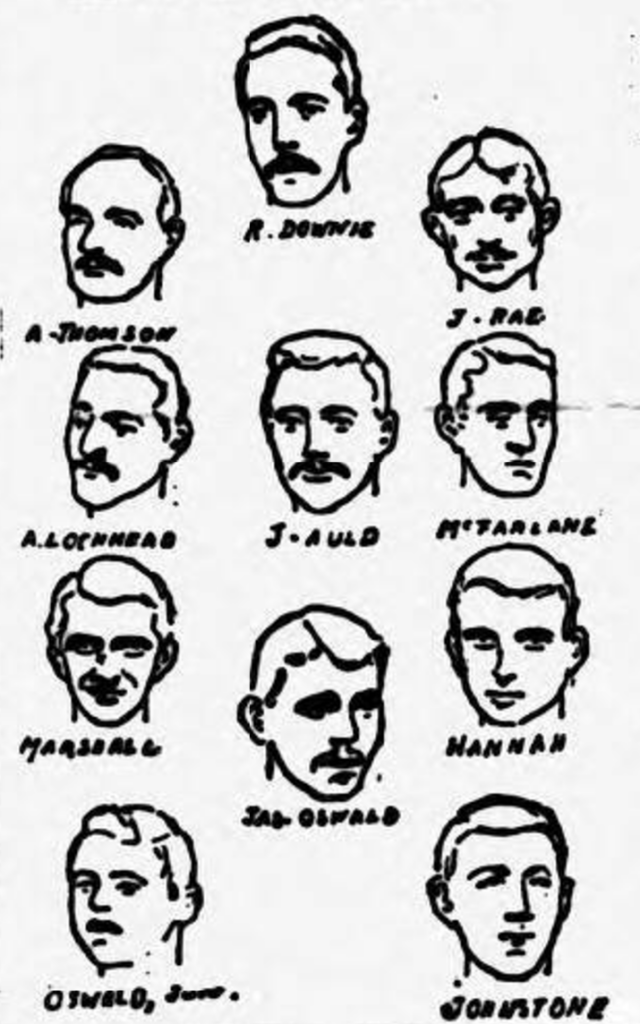